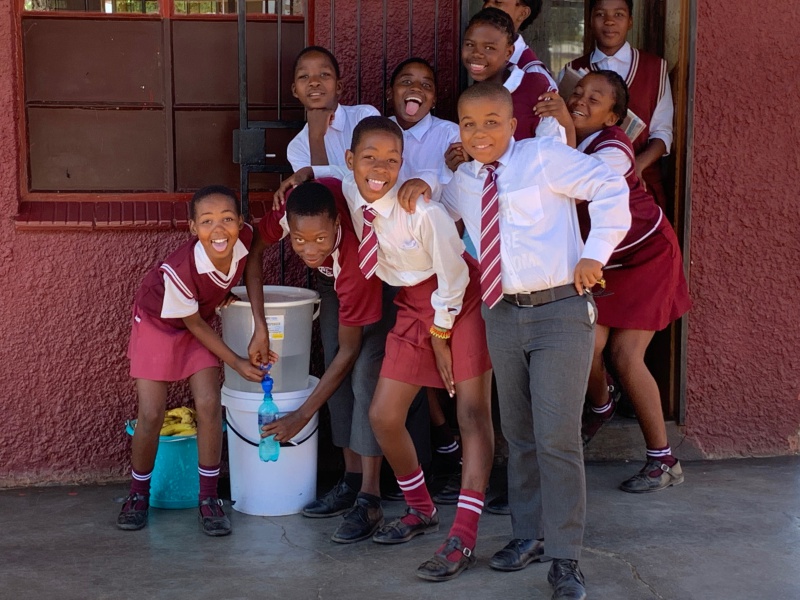 In the village of Malatane, deep in the rural Limpopo province, people mostly rely on rain collected in tanks for drinking and cooking. This water supply, however, came to be seriously threatened by the drought of 2018/19 that gripped many parts of South Africa.

Water levels were running low and the water from the bottom of the almost-empty tanks was causing even more stomach troubles than usual. Children began missing school as a result. And schools were even running out of drinking water completely. Up to 600 primary and 300 secondary school learners and staff were being affected.

The lack of water at the primary school meant that the cooking of the staple maize-based lunchtime meal was being severely constrained. Reports of primary school children going hungry started to appear.

Concerned officials from the Centre for Public Service Innovation (CPSI) under the Department of Public Service and Administration, came to hear about the plight of these learners and decided to take action. They approached VulAmanz for assistance.

Facilitated by the CPSI and working closely within the local municipal, political, traditional and school leadership structures, VulAmanz supplied and installed a centralised water filtering and dispensing station in both the primary and the secondary school within a week.

Rainwater is collected in a tank from where the water is piped to the filter system.

Rainwater in the tanks is topped up with raw water from taps, when available, and with raw water delivered by municipal tankers, when necessary. This water is then treated with the VulAmanz filters, ensuring clean drinking water. 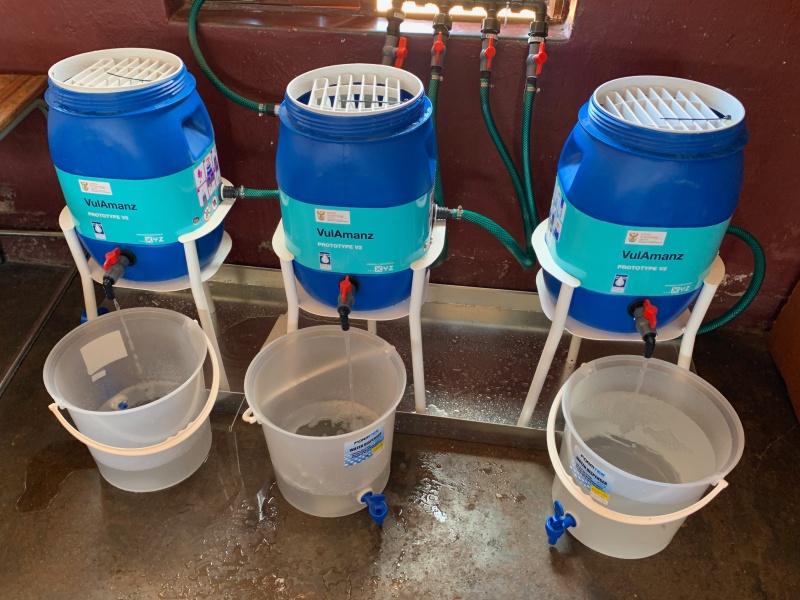 From the filters, the treated water is piped into 20-litre containers and one container is placed in each classroom. The school principal task children from each class to keep the containers topped up for everyone to fill their own water bottles from. The VulAmanz technical field team assists with maintenance and guidance on cleaning and safe usage.

Follow-up audits have shown that the filter systems are fully functional. And that they’re making a difference. 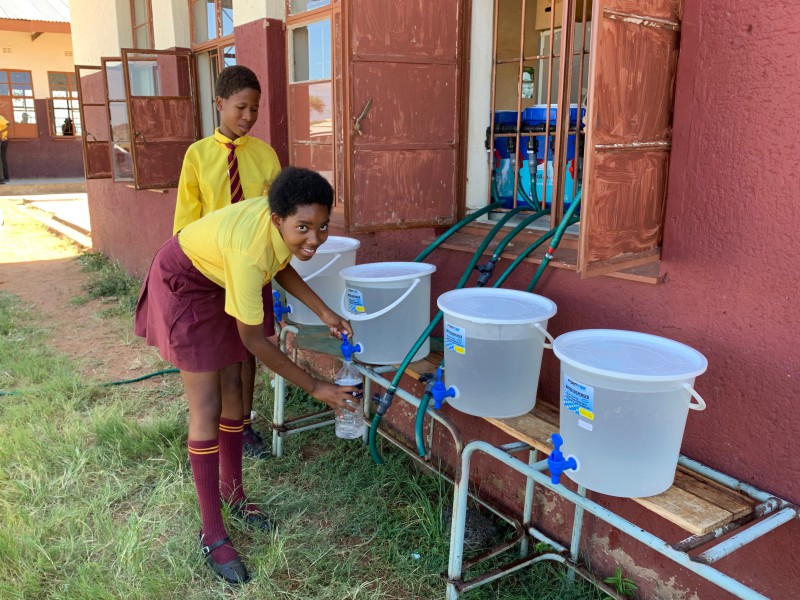 * This quick response system has formed the design basis for the 20 l/min VulAmanz Water Station now commercially available for deployment in schools, clinics, community halls, offices and as water kiosks placed at strategic points within a village.