In Vietnam, along the Mekong River Delta, lies the rural district of Trần Văn Thời. There, three German-funded kindergartens have been built for up to 600 orphans. 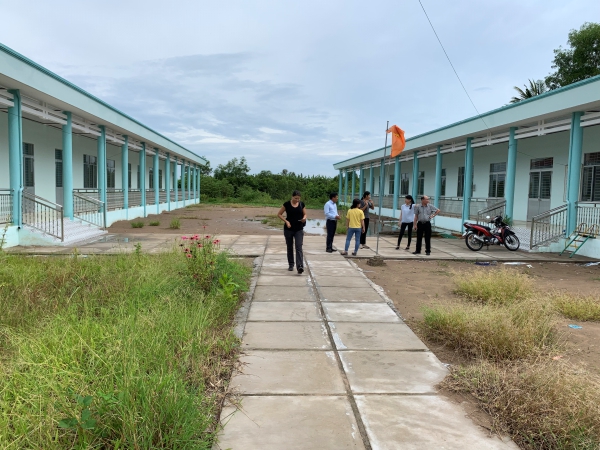 One of the three new kindergartens along the Mekong River Delta in Vietnam.

Providing drinking water for the kindergartens brought a team of scientists from the Institute of Environmental Engineering and Management, at the Witten/Herdecke University in Germany, to the Mekong Delta. And this team invited VulAmanz to demonstrate its water filtering system using raw water from the heavily silted and polluted Mekong River. 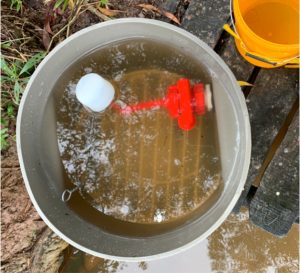 Raw water from the river.

The VulAmanz point-of-use filter passed the field test with flying colours and it is now well positioned to becoming an integral part of the final water treatment plant that is being designed. 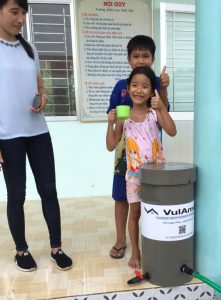 Raw water from the river is filtered for drinking water.

The German and Vietnamese scientists, engineers and officials, along with the school principal, local residents and schoolchildren, were sufficiently impressed to participate freely in a toast to the VulAmanz technology using the newly filtered drinking water from the Mekong!